“Roseark is part of a new series of work in my search for a diluted abstraction, an attempt to bring everything back to simplicity. A simple line made with black gouache, a brush and water. The drawings are inspired by a plant from my studio that I love and I adore the simplicity and feminine touch of this series. The line is a process encapsulating my journey as an artist, letting my hand flow on the paper and the line draw itself. I even love the human imperfections in the drops of wet paint that dribbled down when I hung the artworks on the wall. They remind us of who we are and our journeys.

Roseark refers to a place in Los Angeles that was showing some of my work and I love the musicality of the name. There is an accidental orange acrylic dot on the right and I filled in a few leaves with a pen. I particularly love the beautiful layout of this one.”

This artwork was uniquely created for BLEUR.

For me, it always starts with the drawings. When I was little, I used to draw naked women and very small men. For a long time I was trying to hide it because it wasn’t well regarded when you were told your art was feminine, until quite recently.

There is a lot of influence from nature, the seasons and the weather in my work. We are surrounded by machines and things that don’t have a nourishing energy. Nature doesn’t really ask us anything.

“I think I have always had a strong sense of the feminine within us but it hasn’t always been easy bringing it forward.”

Creating is like the circle of life for me, both giving a lot of myself to my art and getting nourishment from it too. I feel like I have a lot of love and I want to nurture everything around me.

Many roads have led me to this point. It is a lot of work, a lot of self-inquiry, looking at something in the eyes which is not comfortable and I often have myself to fight against. Art is always pushing me to another edge, allowing me to access a much deeper layer of myself. 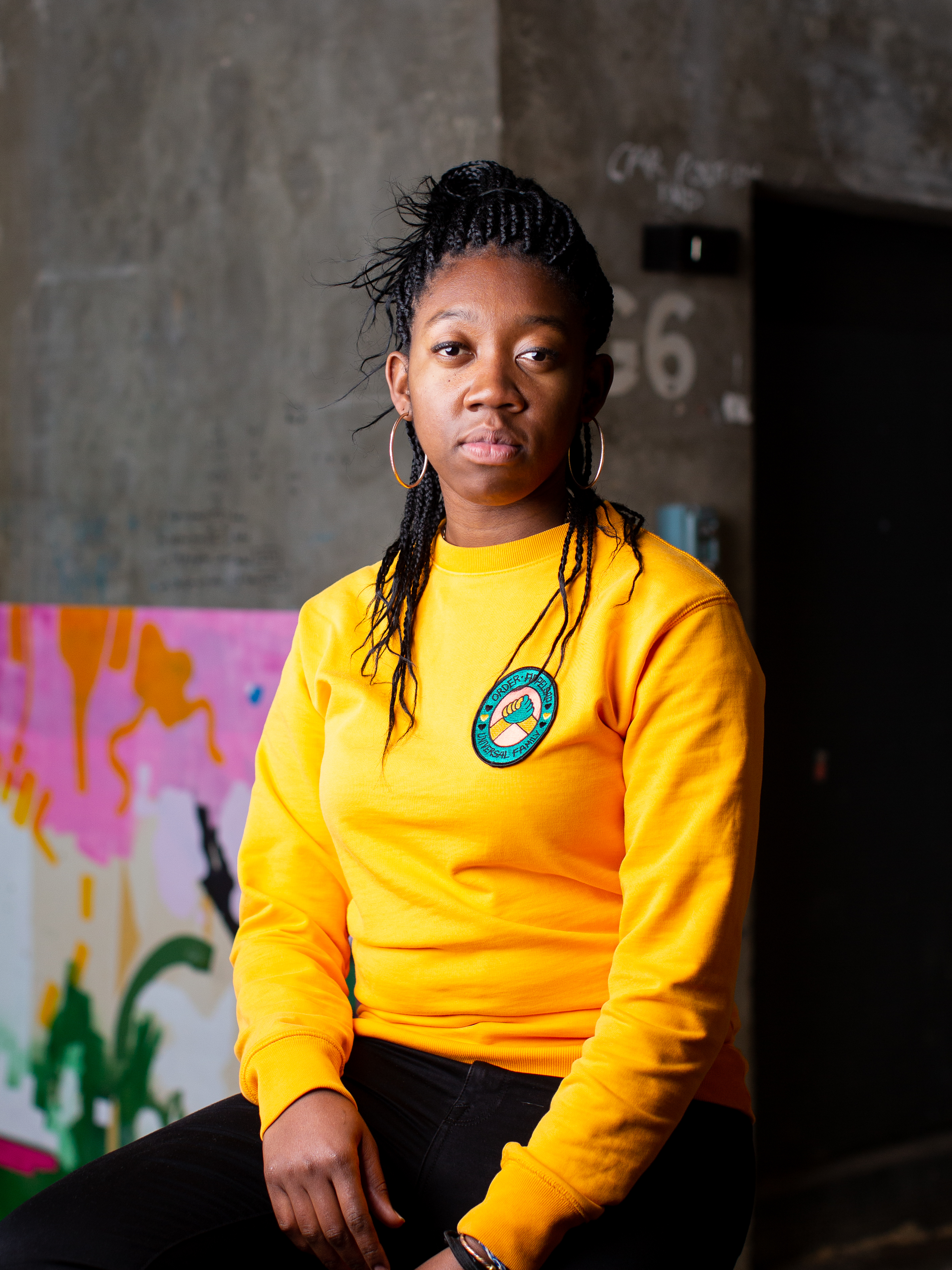 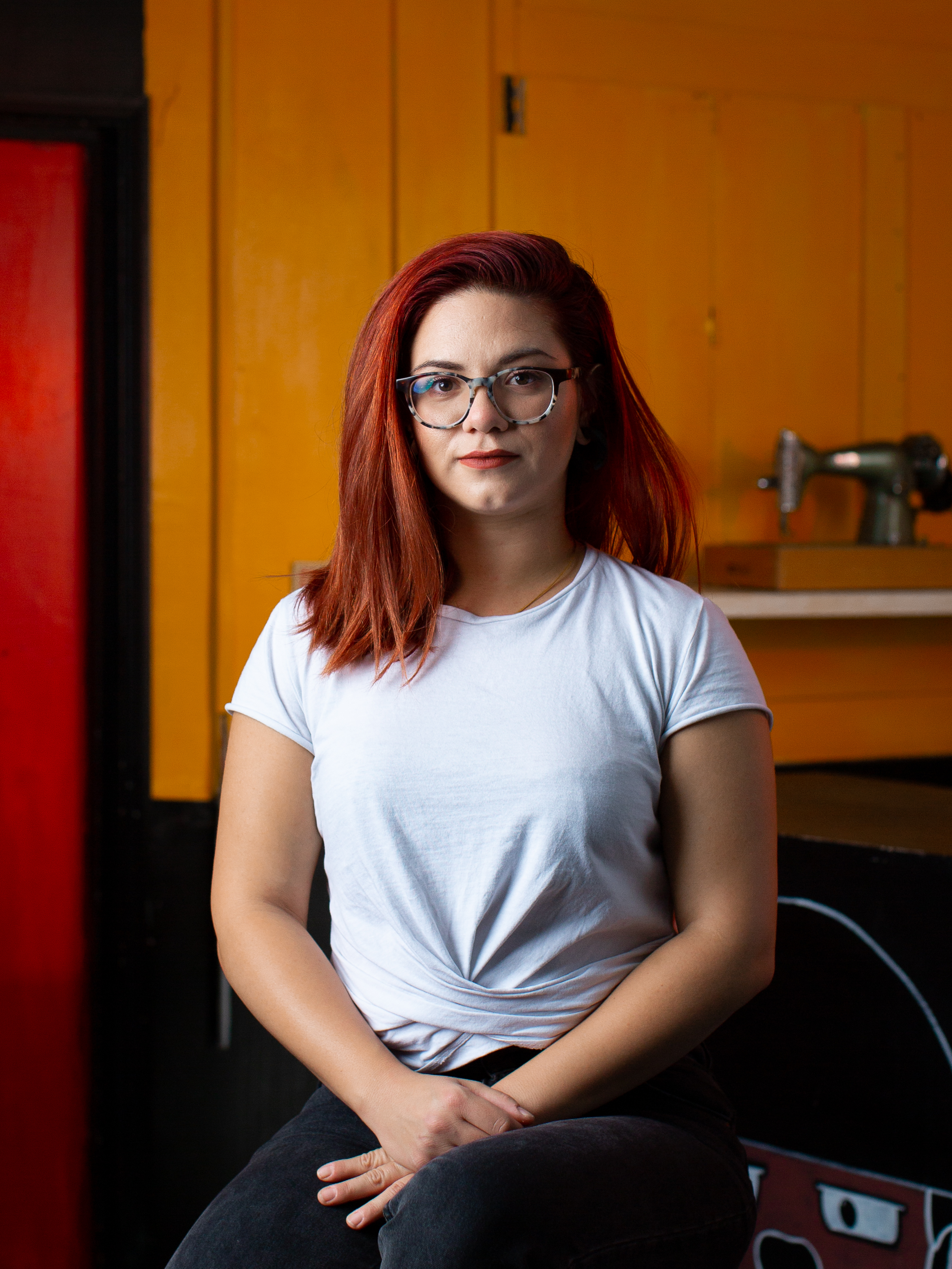 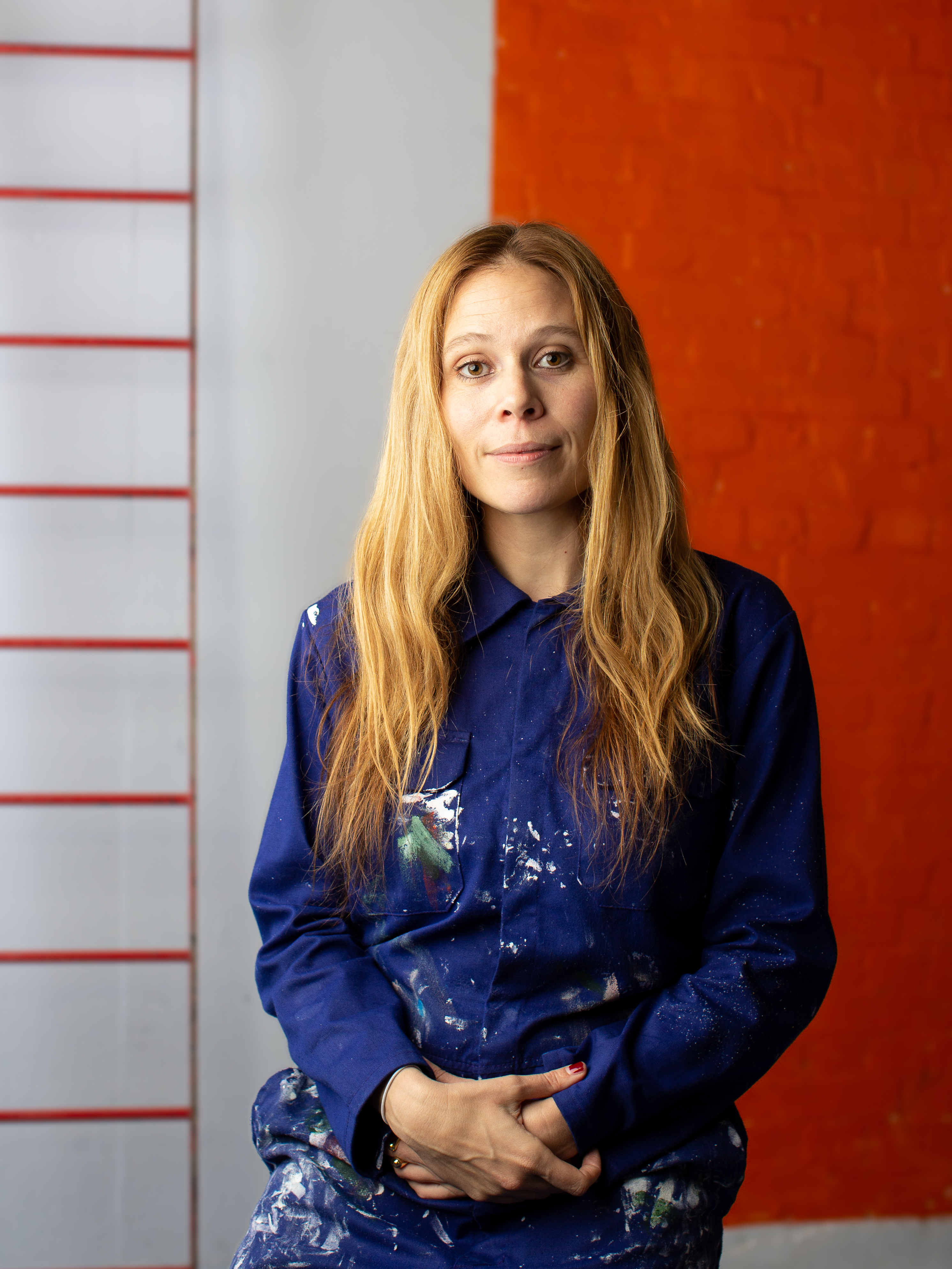 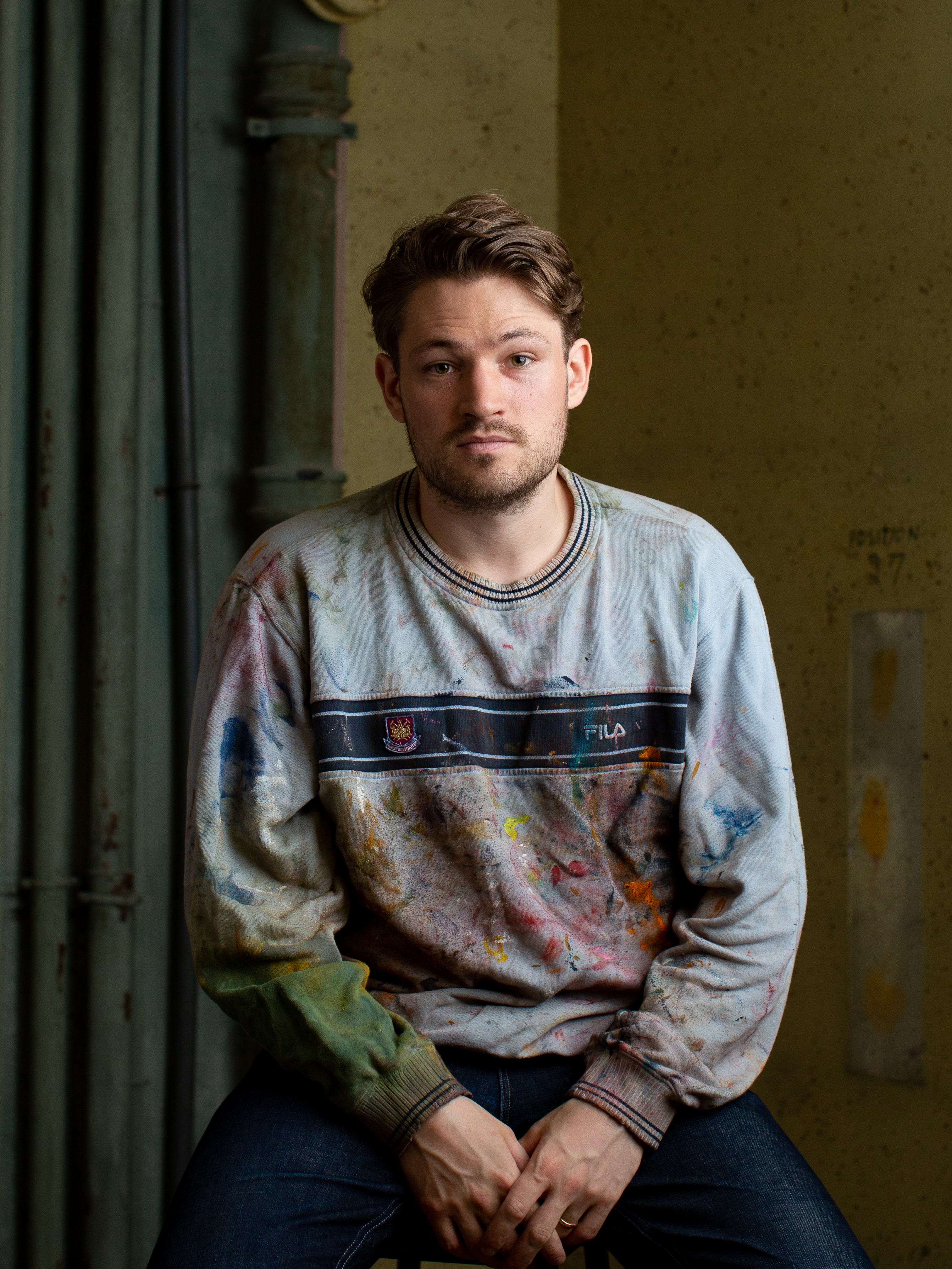 Blandine Bardeau
Back to Top