“My work is about survival. I am always fascinated by the human condition to keep going and be strong. The resilience. The willingness to keep moving forward to exist despite hardships in life. The day-by-day fight for something. That is what I am exploring. I want to capture the preciousness and the beauty of these moments that make us feel alive.” Read more… 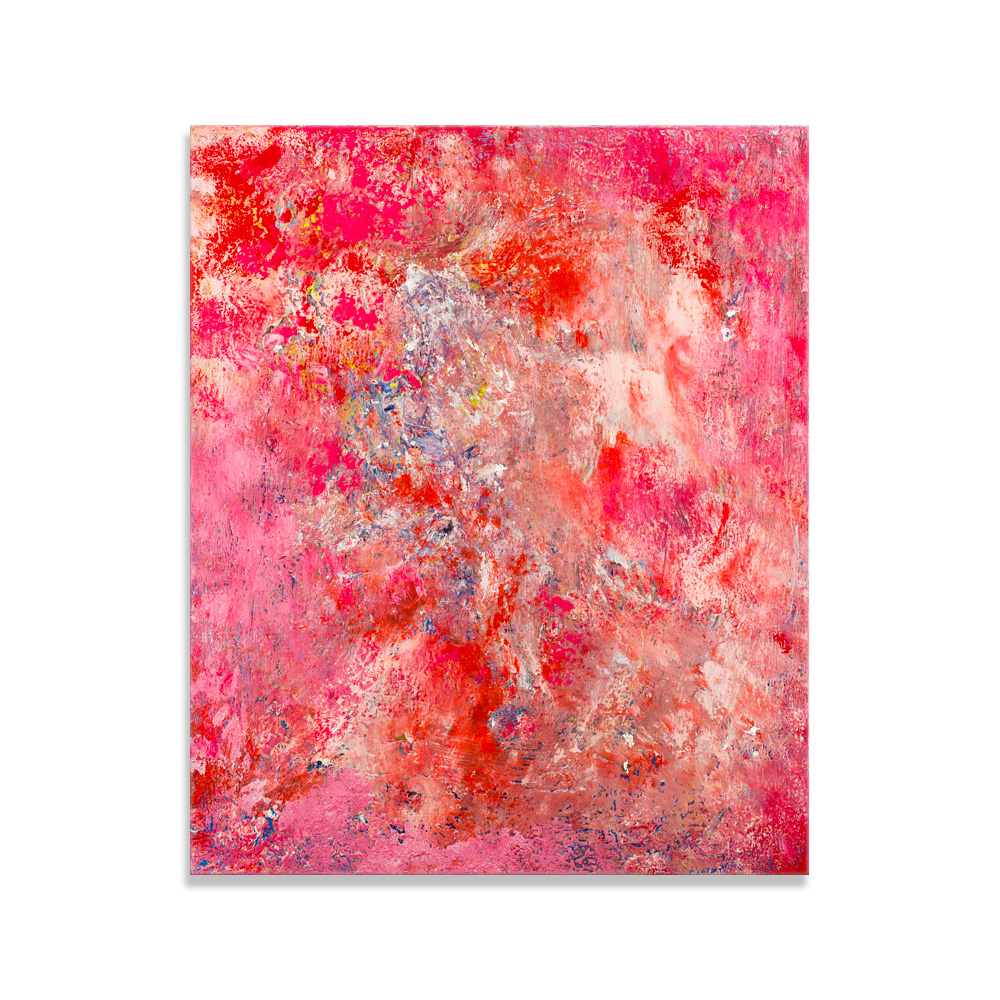 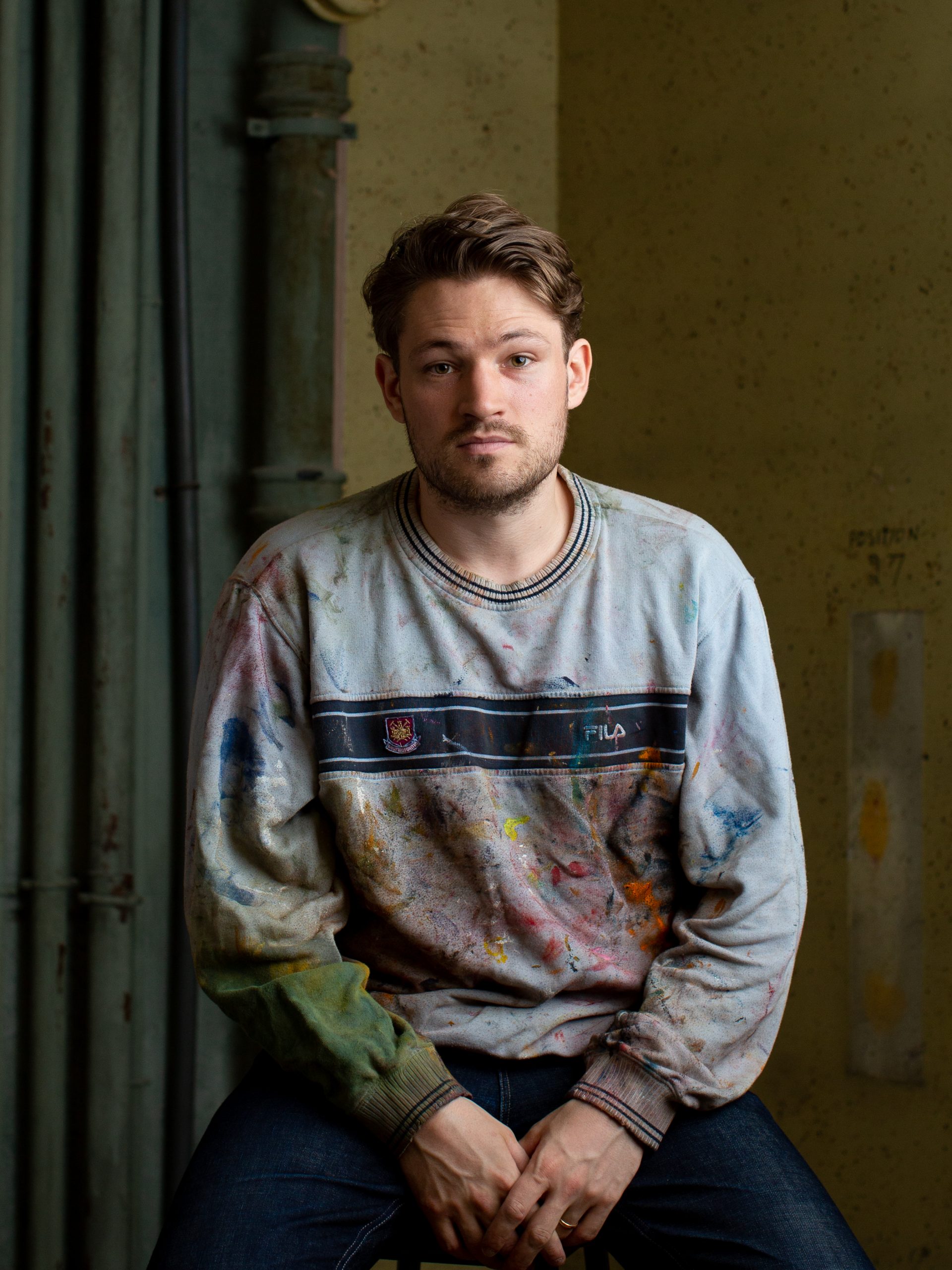 Mark Strepan is a self-taught abstract painter whose raw and visceral depiction of human survival brings into the open the creation process as a struggle between the physical act of creating and the canvas. From an early age, Mark was drawn to painting as an outlet to express himself. He left his native town of Northampton to study Drama at Oxford Drama School which opened the door to a whole new creative world. Having continued to paint alongside acting, Mark has recently embraced his artistic career. Invoking Francis Bacon and his exploration of the human condition as a major influence on his practice, the raw texture in Mark’s paintings bears witness to the canvas becoming the physical expression of his own emotions.

“When I paint, even the smallest scribble is a truth… It makes me feel human and connected. All I want to do is stop thinking and express myself. And be enough.”

Central to Mark’s practice is the intention to break free from social expectations and let go of the obsession with perfection. Layer after layer, he breaks down the barriers within himself and delves deeper into the subconscious to find freedom in its abstract expression. Hidden memories and nostalgia are released to the surface in his search for a purpose in life. Through the physical layers of his works, conflicted feelings of sadness, pain and anger are being processed to make space for what comes next.

But underneath the apparent rawness lies a true appreciation of beauty in its unguarded, pure and unexpected human iterations. The soft undertones reveal the aspiration of the painter to bring it back to simplicity and what really matters, the need for deep human connections. At the heart of Mark’s work is this relentless faith in humanity in which love, hope and self-acceptance play an essential role. 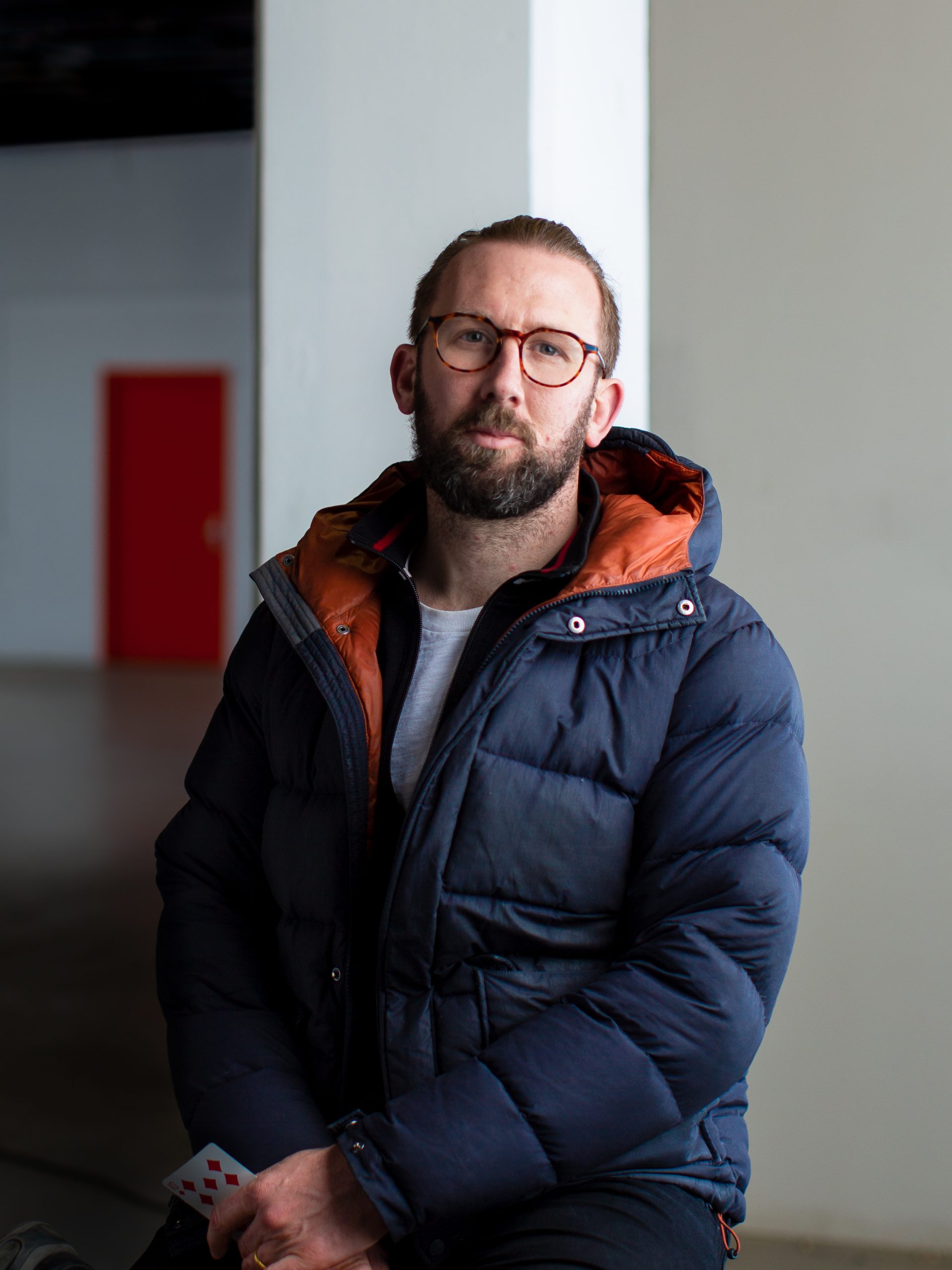 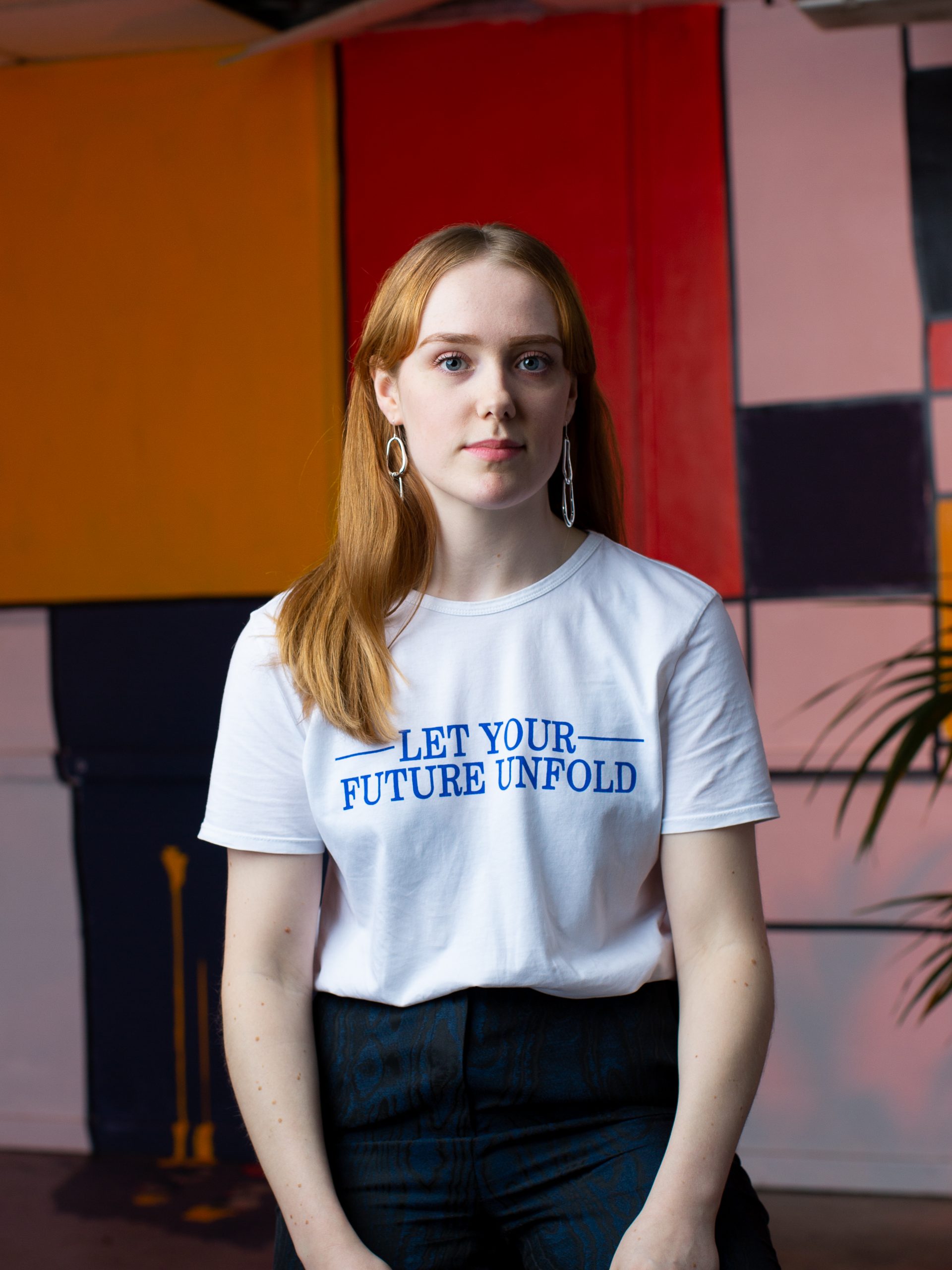 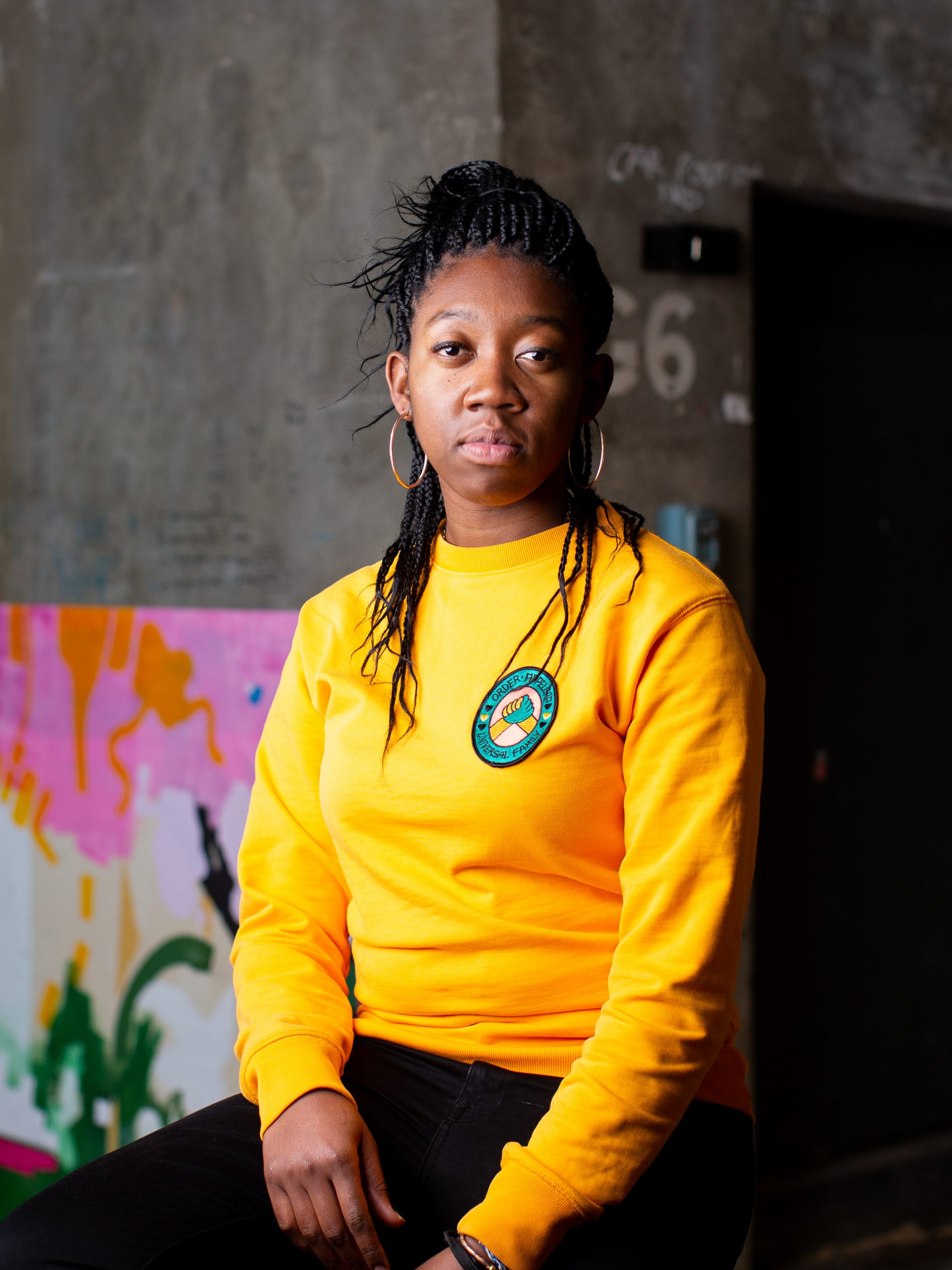 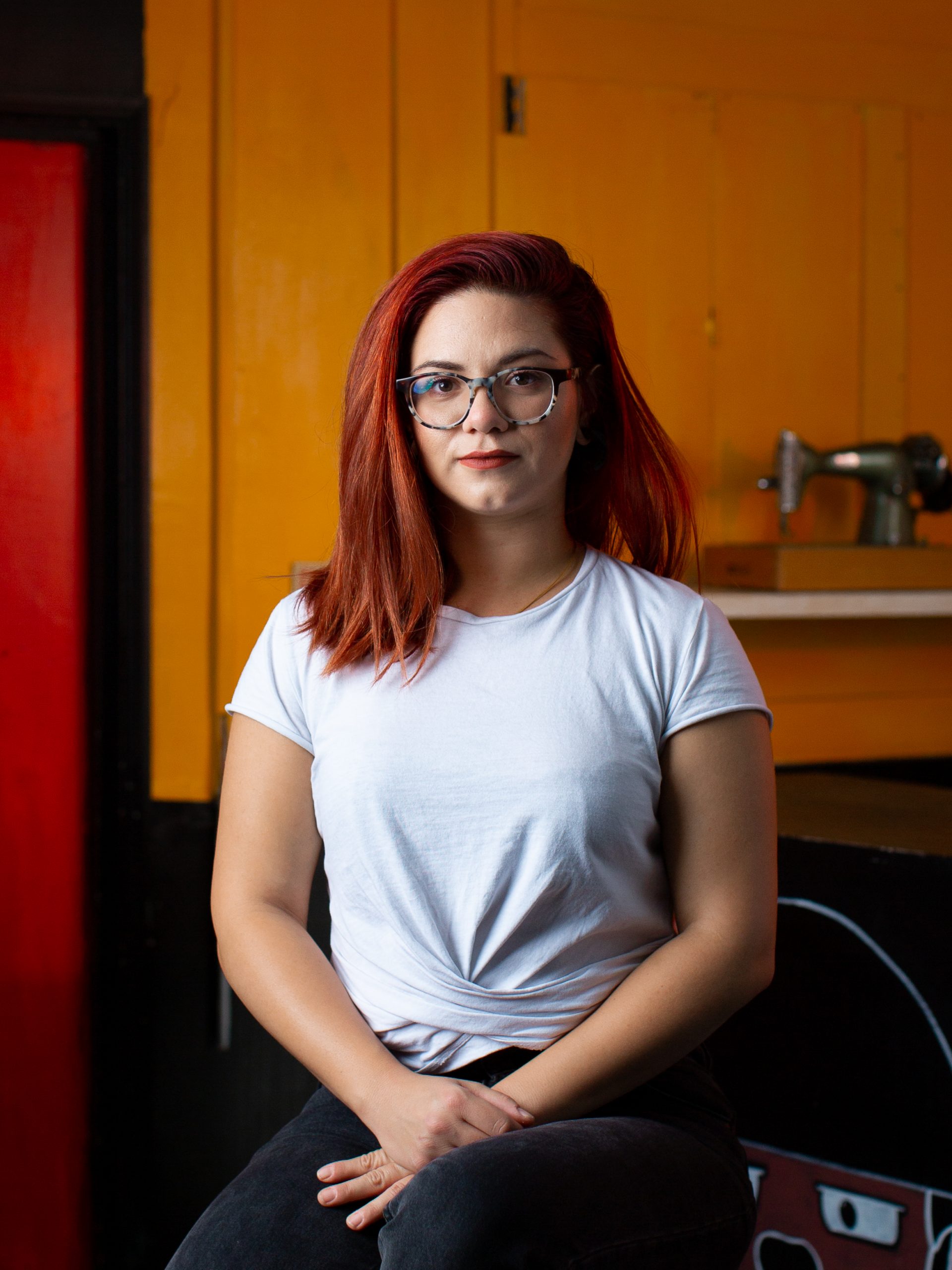 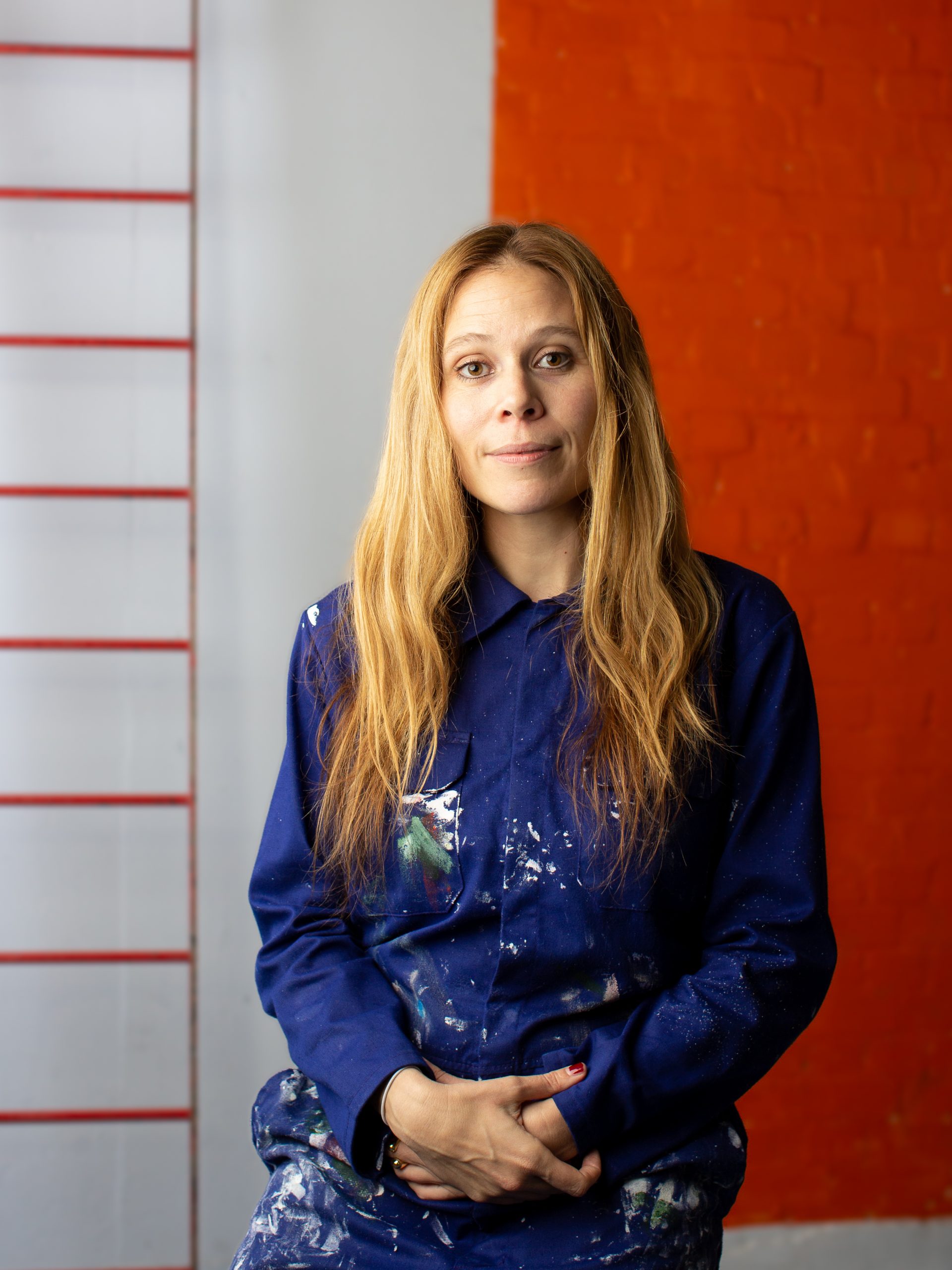 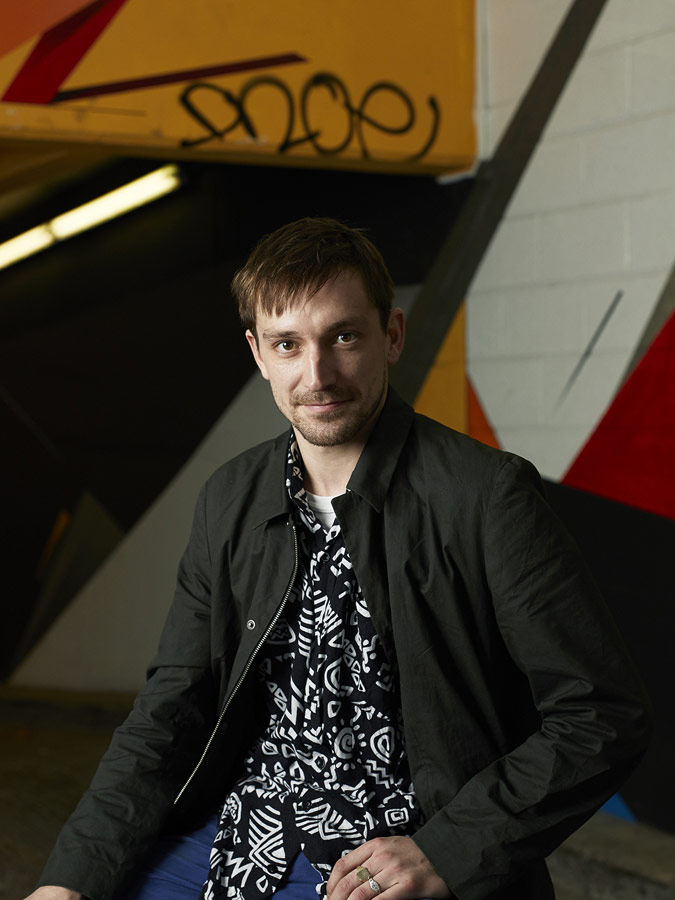 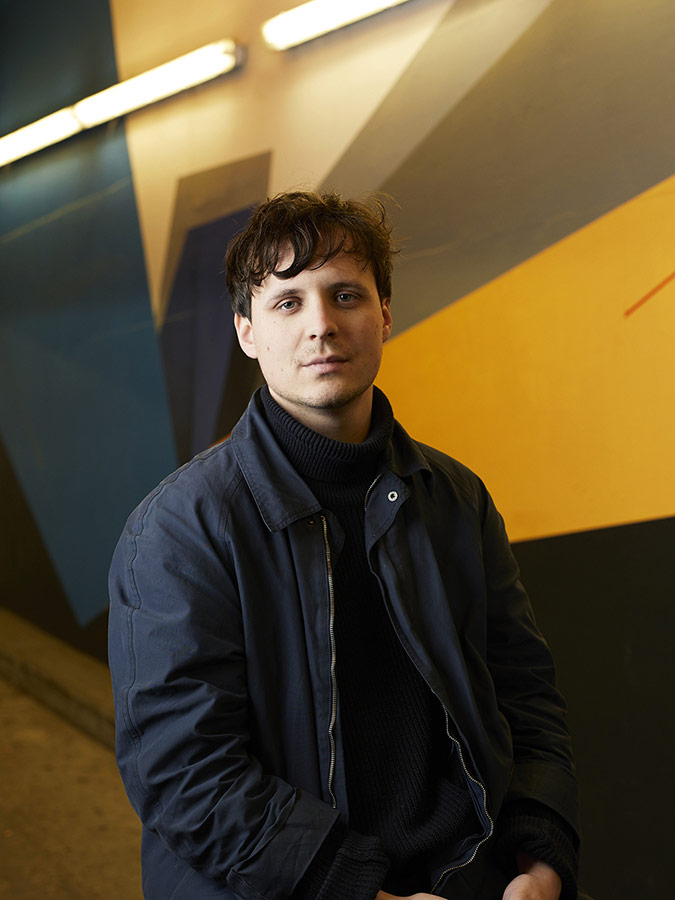 Josef Neet
Back to Top