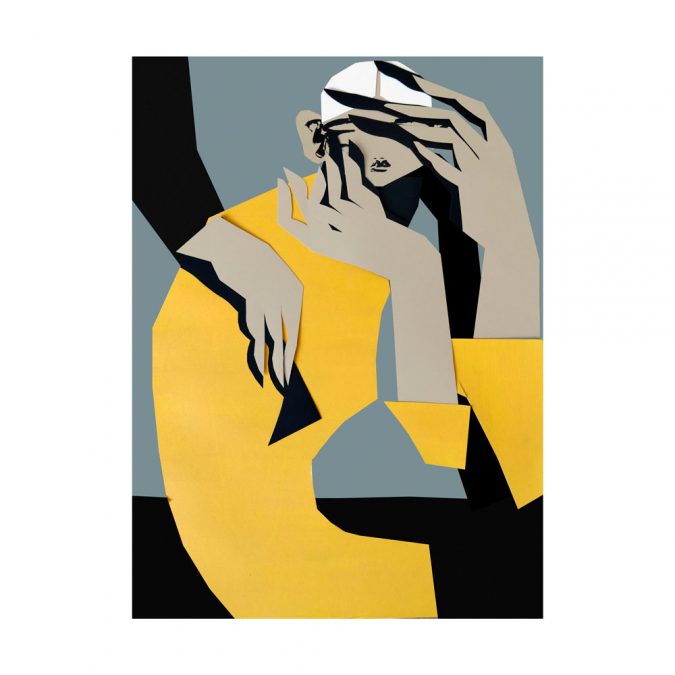 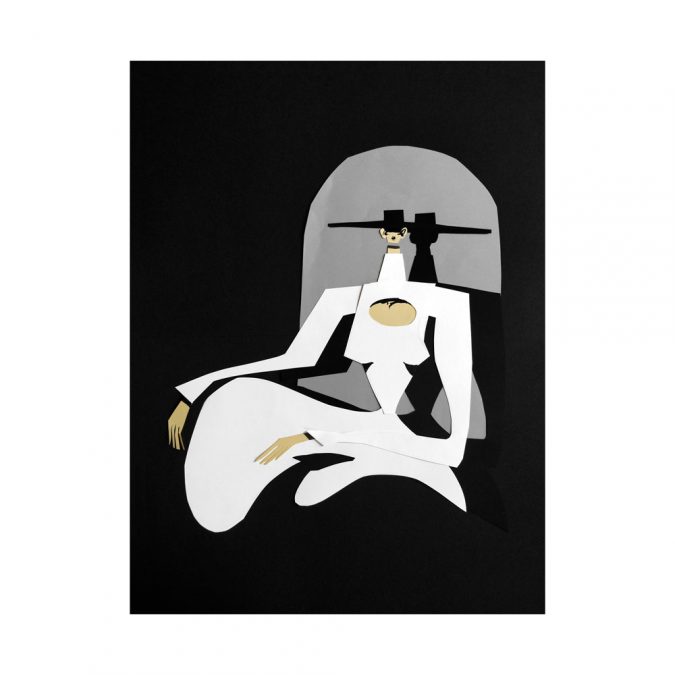 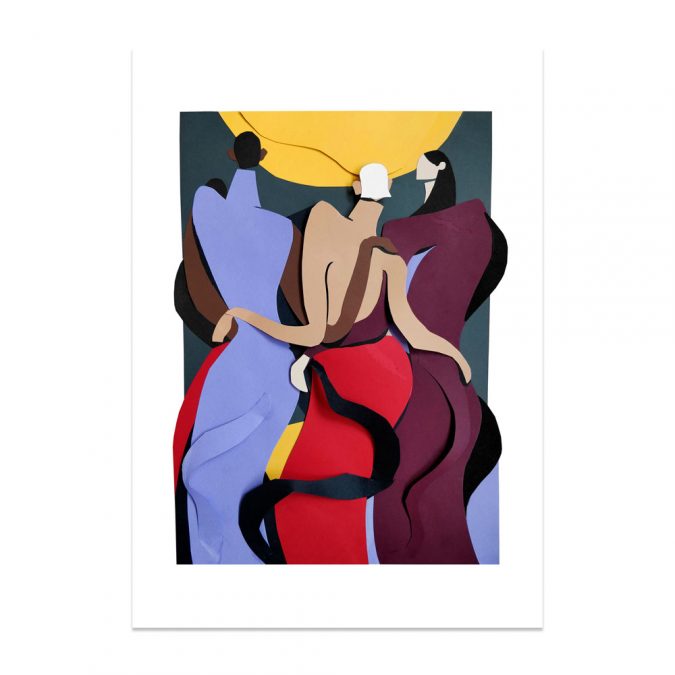 “At the time of making, I was really leaning into the use of shadows and dark tones in my work. I really enjoy the surrealist elements of this piece, a genre I was researching at the time.” 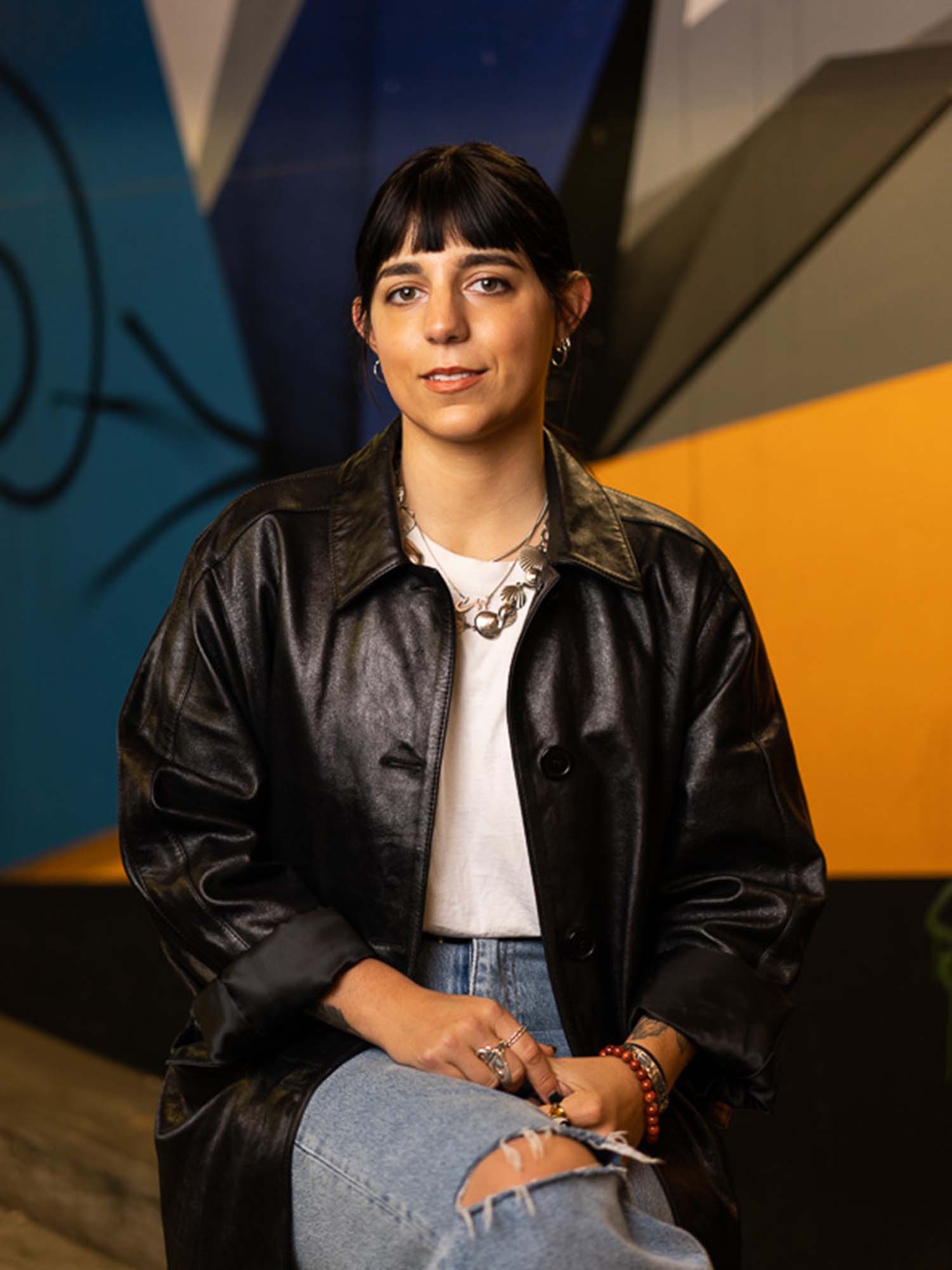 Beth Fraser is a Fashion Figurative artist whose work combines collage and ink techniques to create bold and tactile multimedia pieces. Having graduated from the London College of Fashion in 2015, Beth’s unique body of work has been shown in household institutions such as SHOWstudio gallery, the Royal Academy's Summer Exhibition in 2018 and Christie's auction house in April 2019 and March 2020, alongside artists such as Grayson Perry and Vivienne Westwood. Her signature collaged style has been featured in major publications including British Vogue for her interpretation of Edward Enninful’s first edition of the magazine. In October 2019 Beth was awarded runner up in Harper's Bazaar UK's annual fashion illustration prize and in 2020 the magazine named her as one of their 'High Profile: Female Artists to watch.'

“Working in the fashion world, I want to put forward figures that subvert the traditional beauty aesthetic by distorting the human body to create non-existent and often impossible muses.”

Through art, Beth finds the freedom to distort the human body and propose a new aesthetic. Taking inspiration from masters such as Pablo Picasso and Felix Vallotton, Beth’s abstracted figures portray clothing on simplified flat bodies, reminiscent of mid-century poster art. Through the playful shadows and surrealist poses of her figures, there is an underlying darker side to her aesthetic and the way she tells stories, influenced by folk tales and The Brother’s Grimm. As she strives to encapsulate an attitude in the figures she draws, Beth challenges what is considered a childish technique to give the technique of collages a new edge. 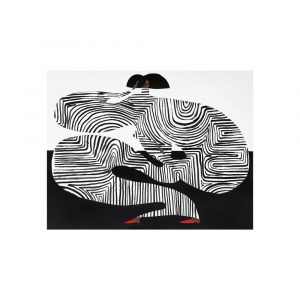 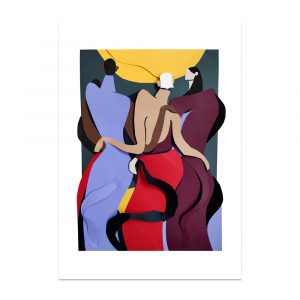 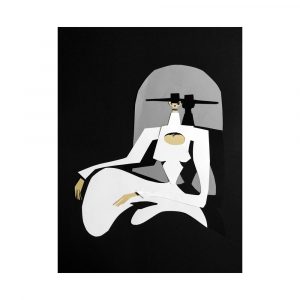 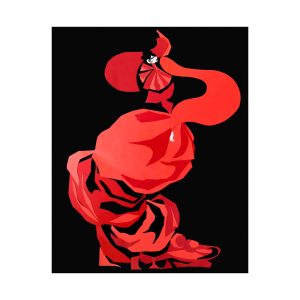 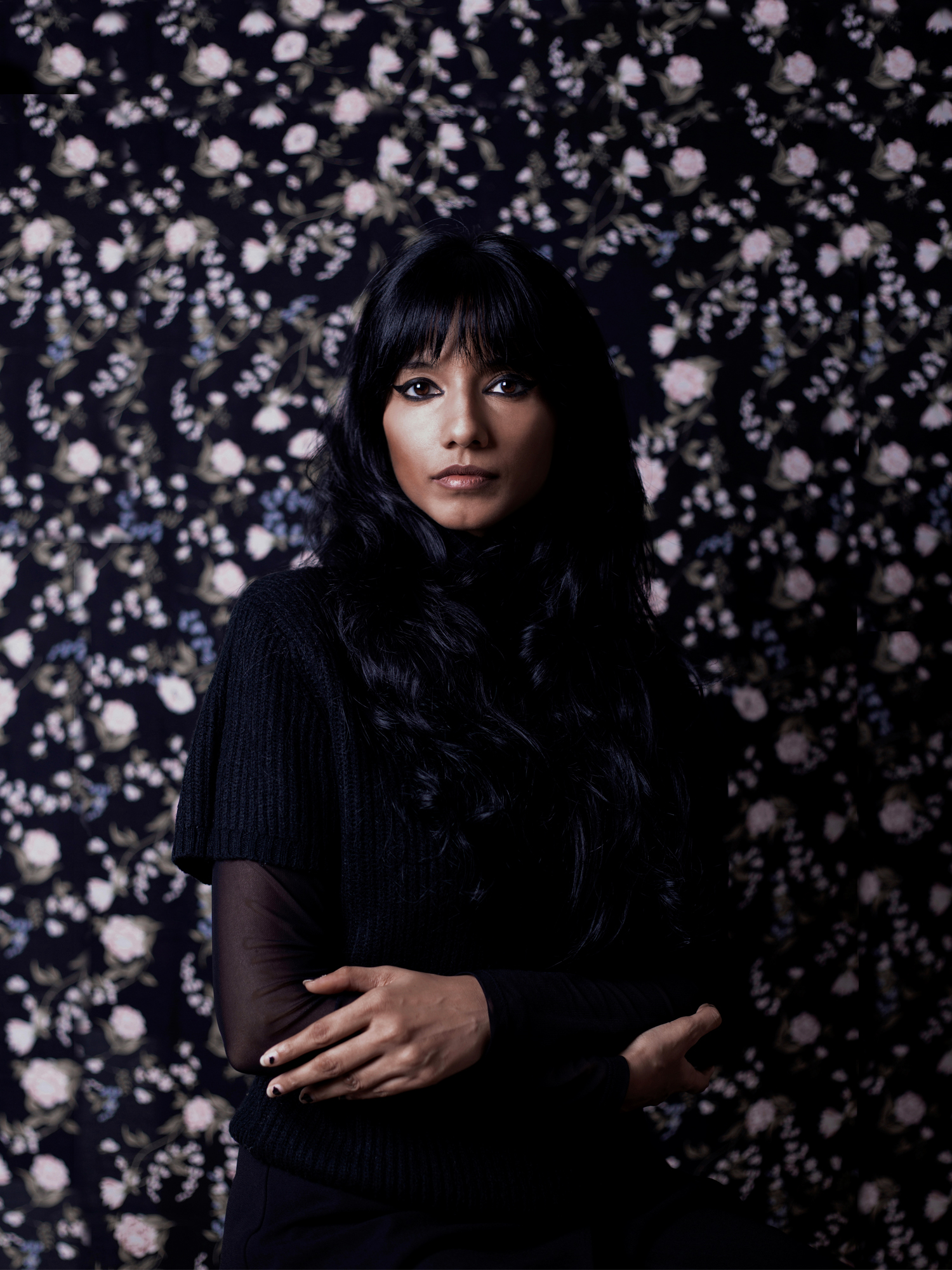 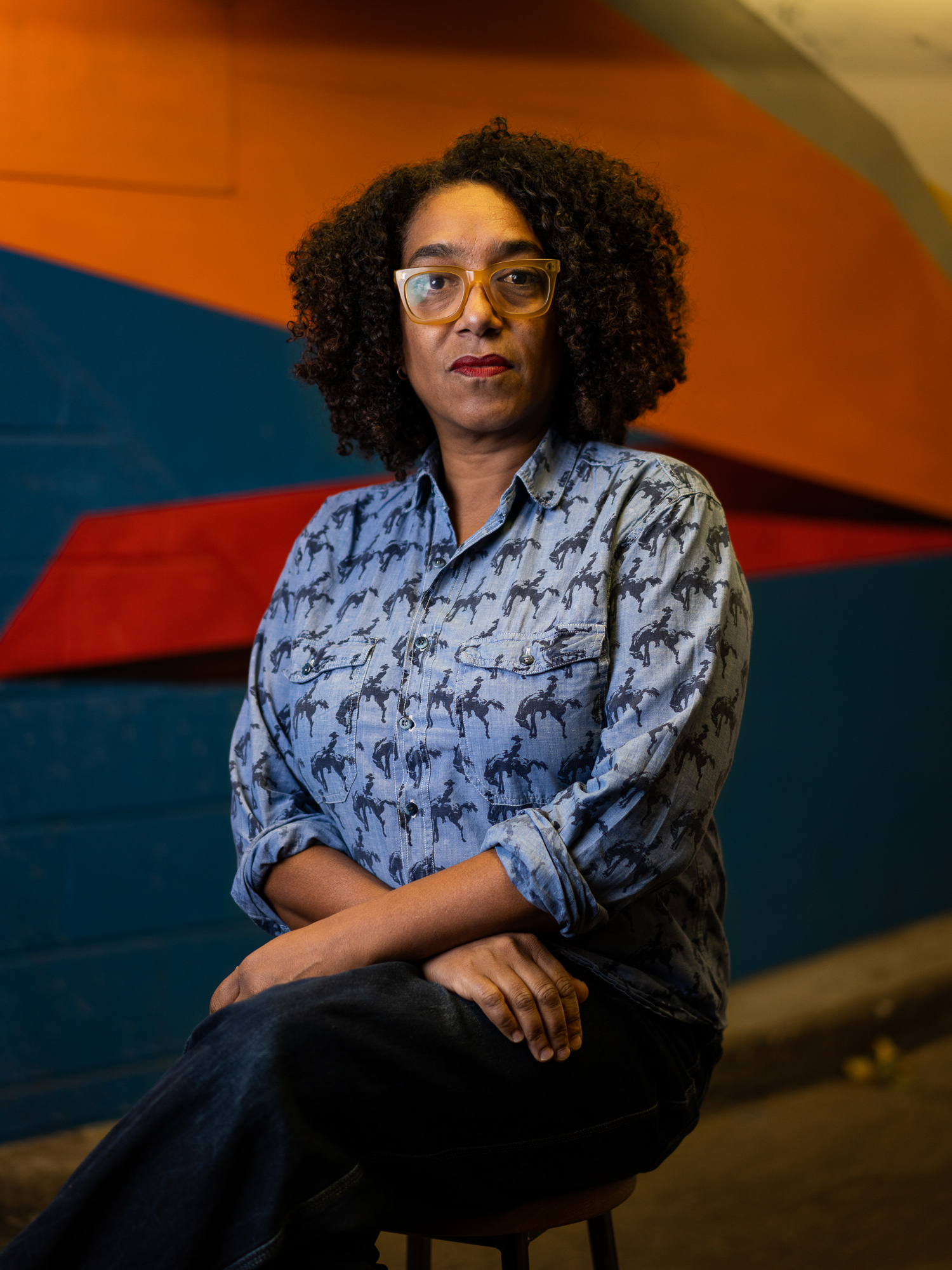 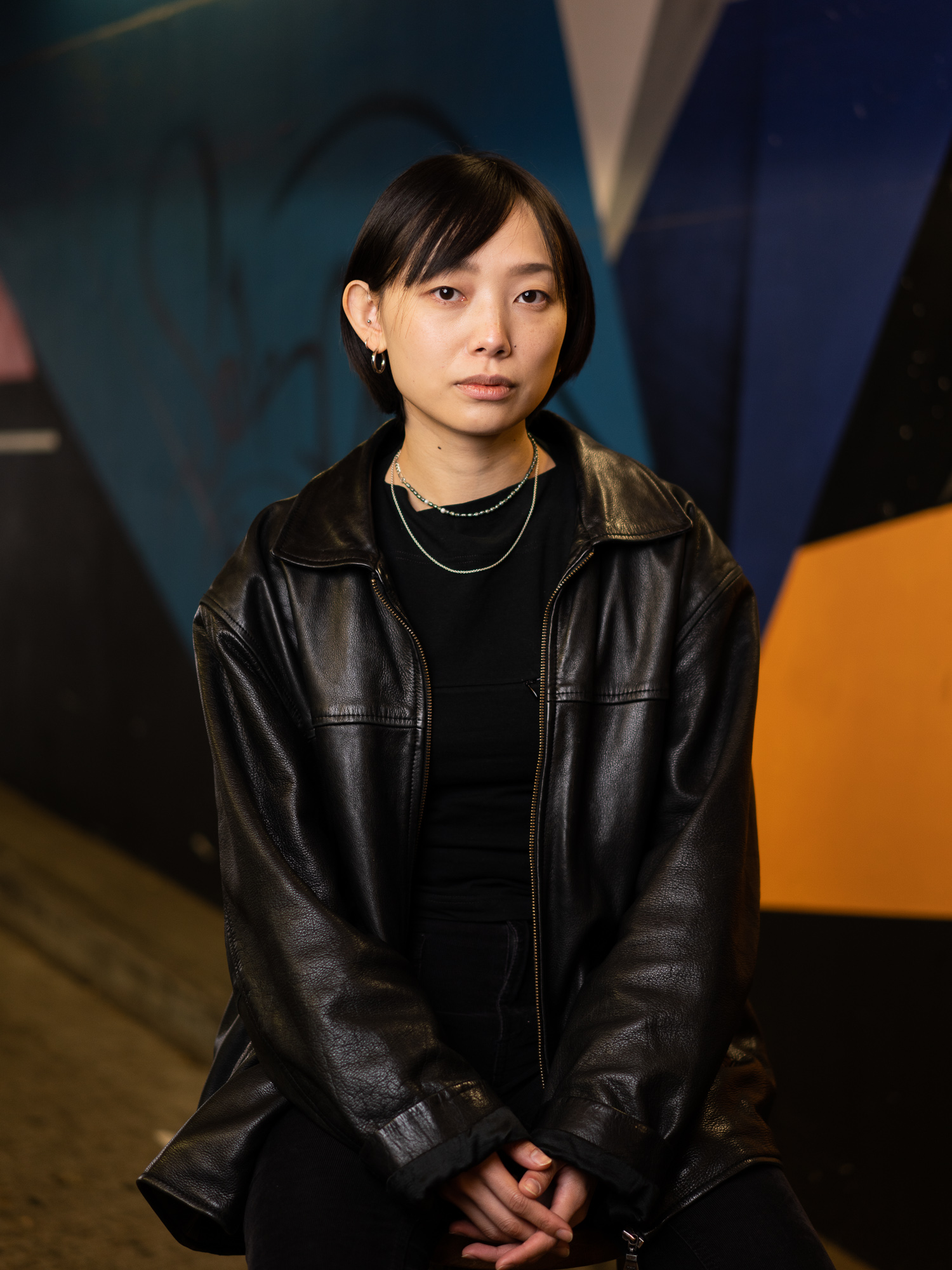 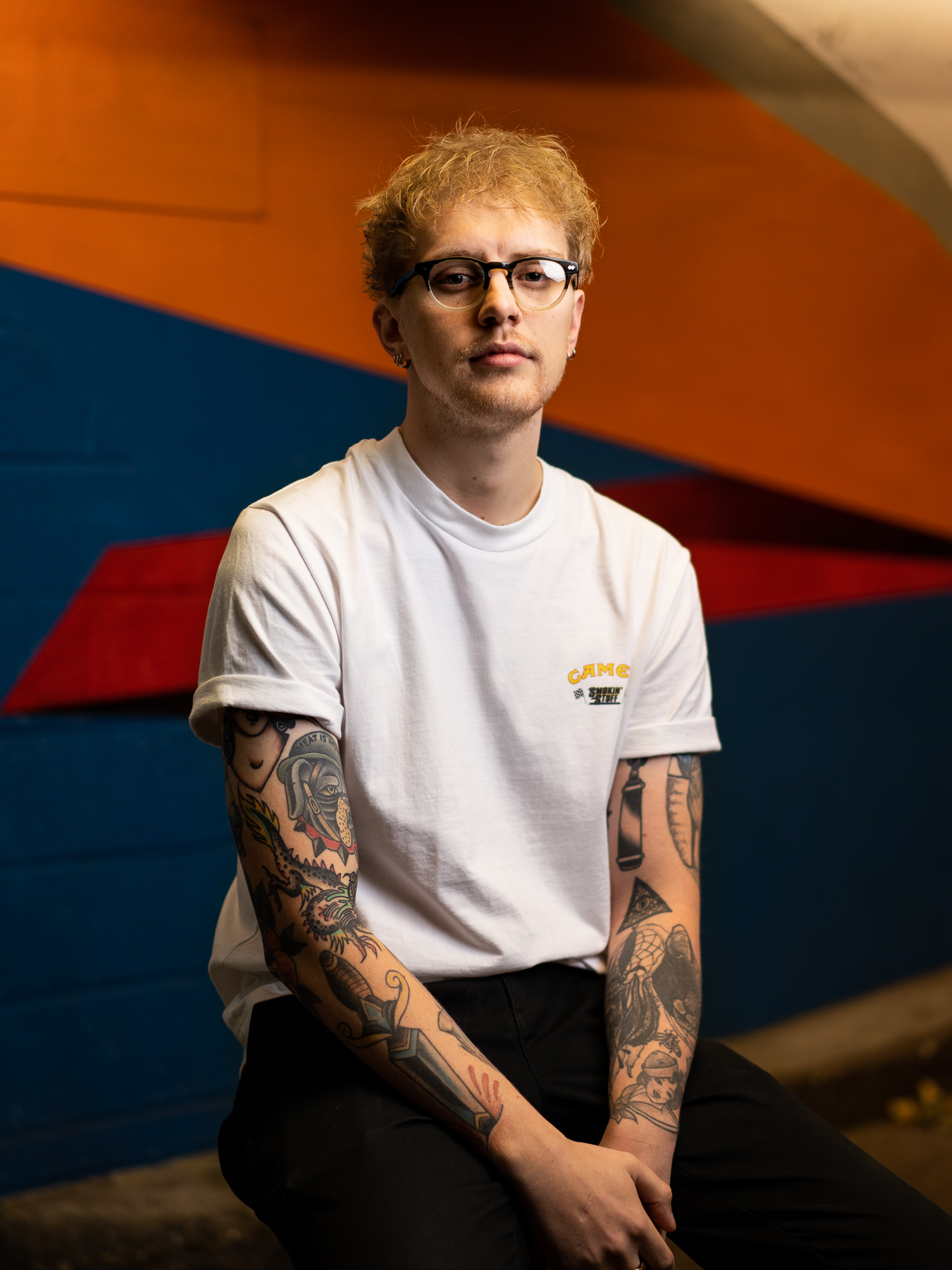 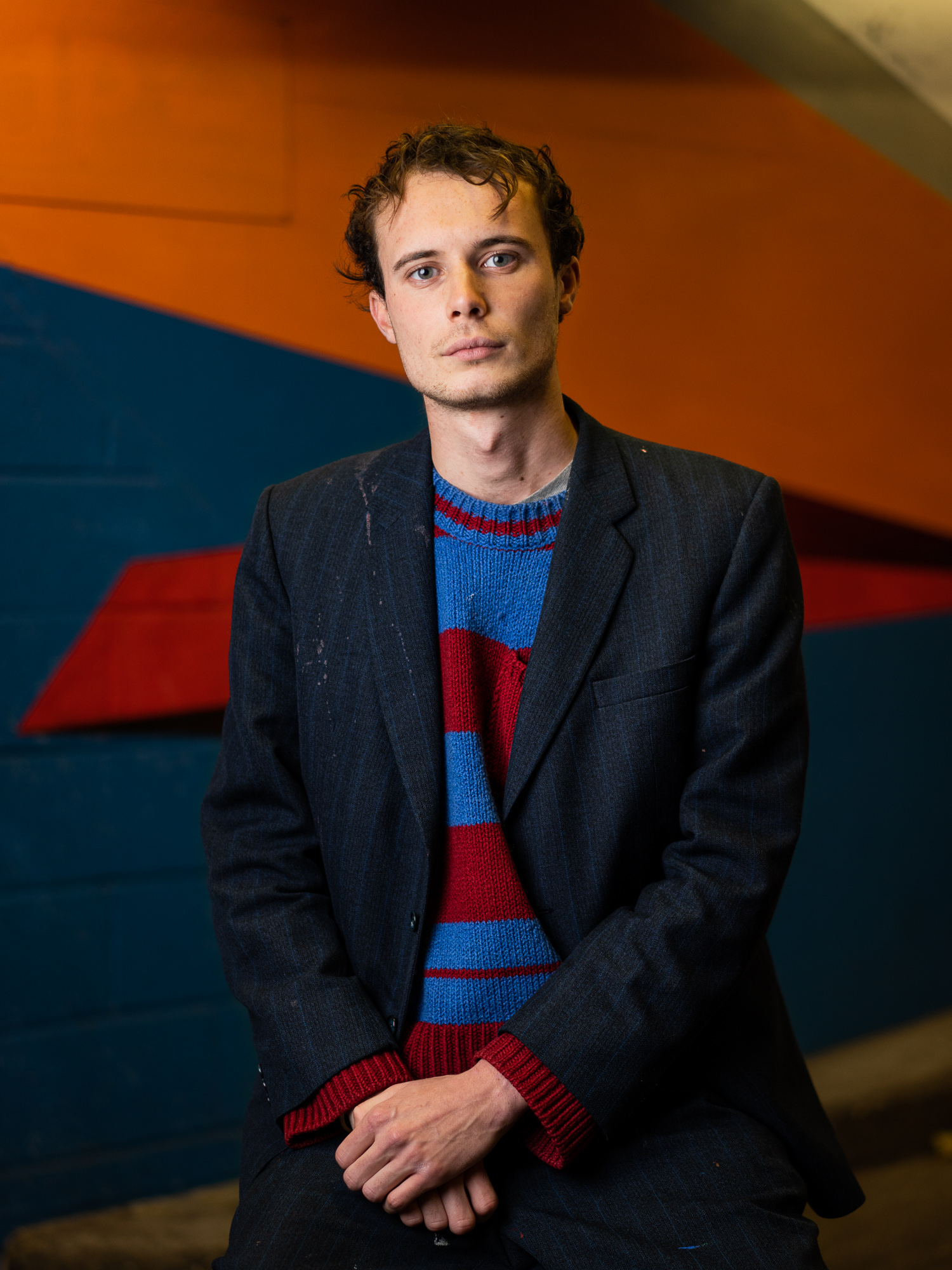 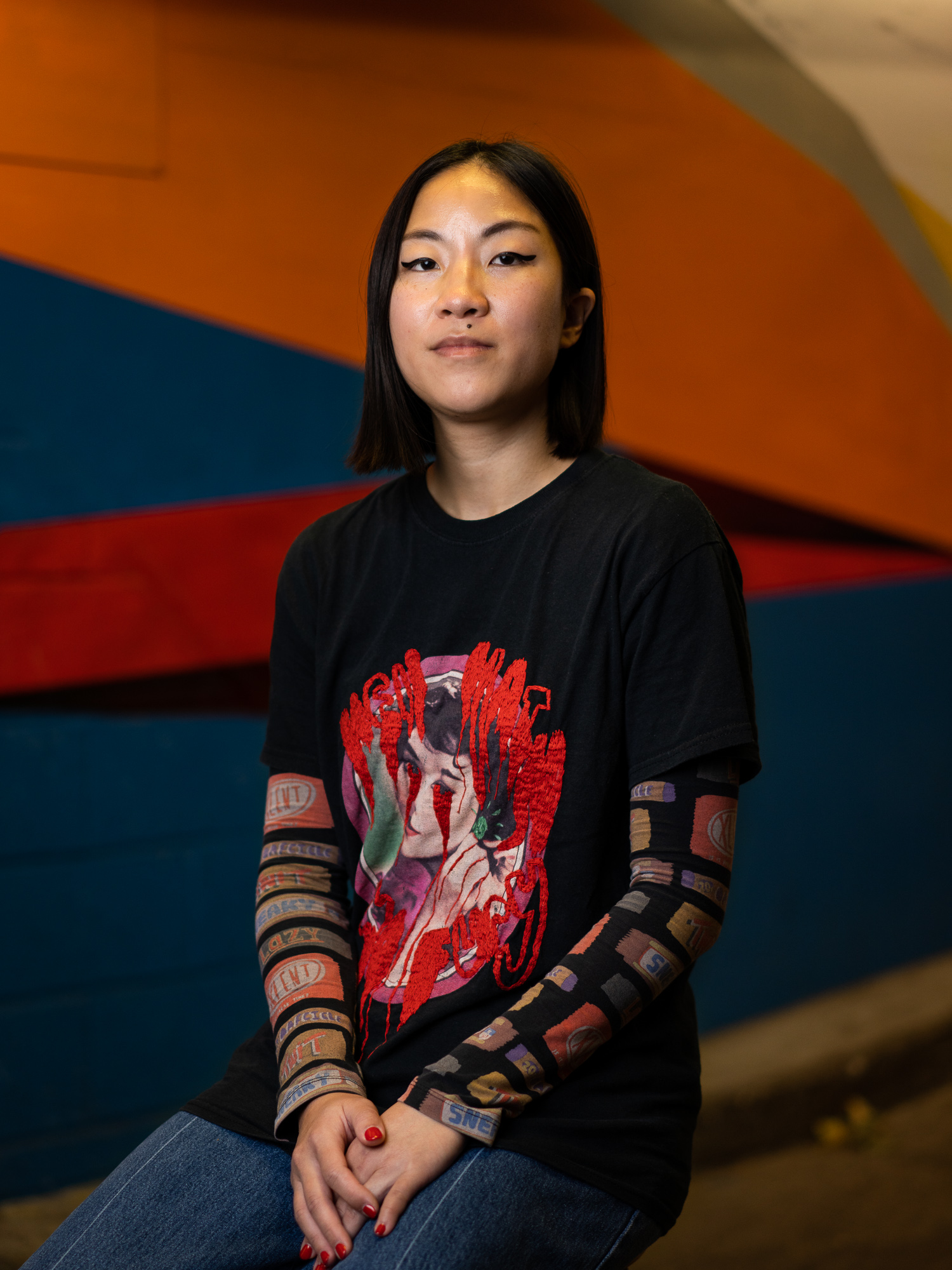 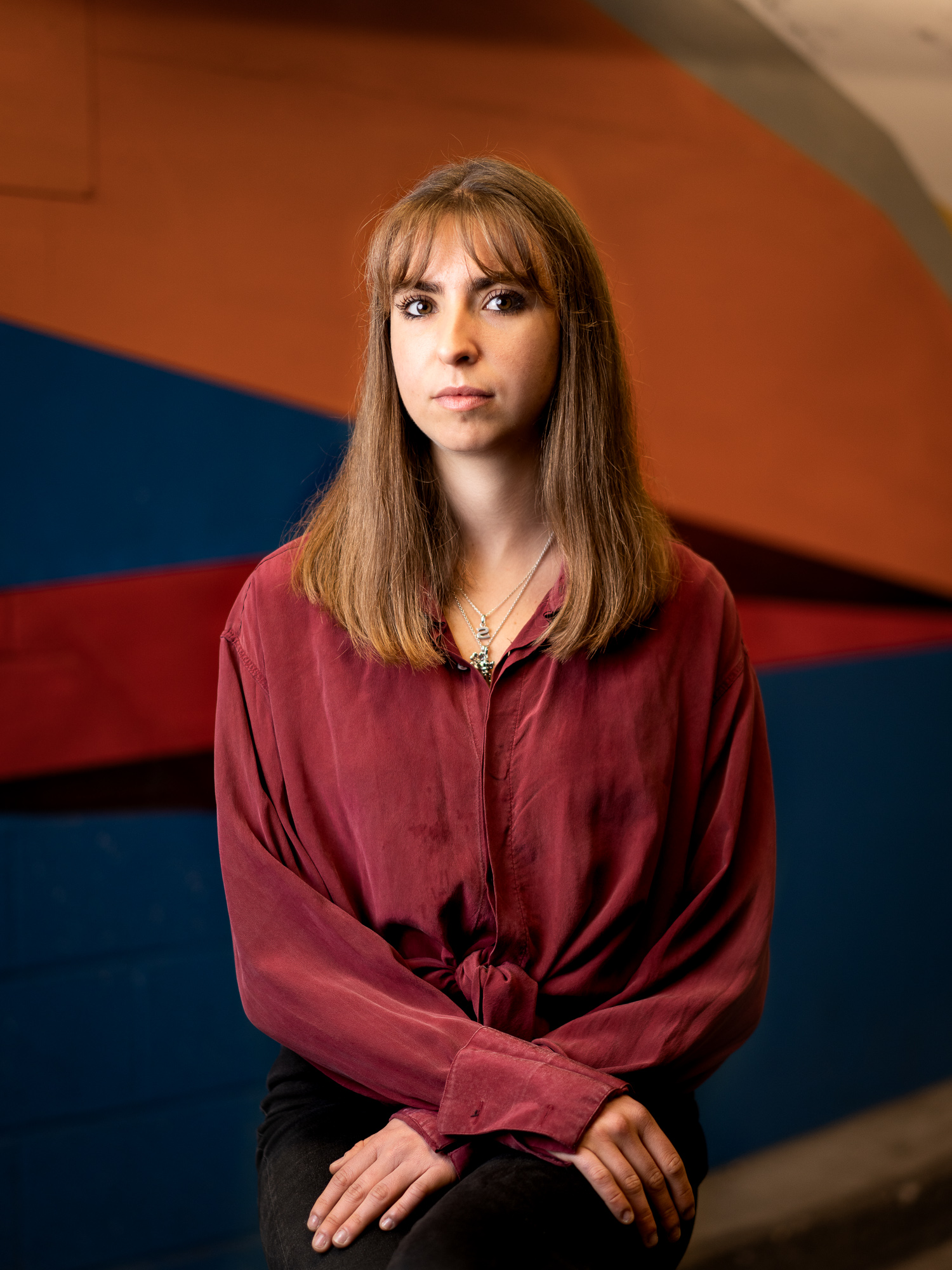 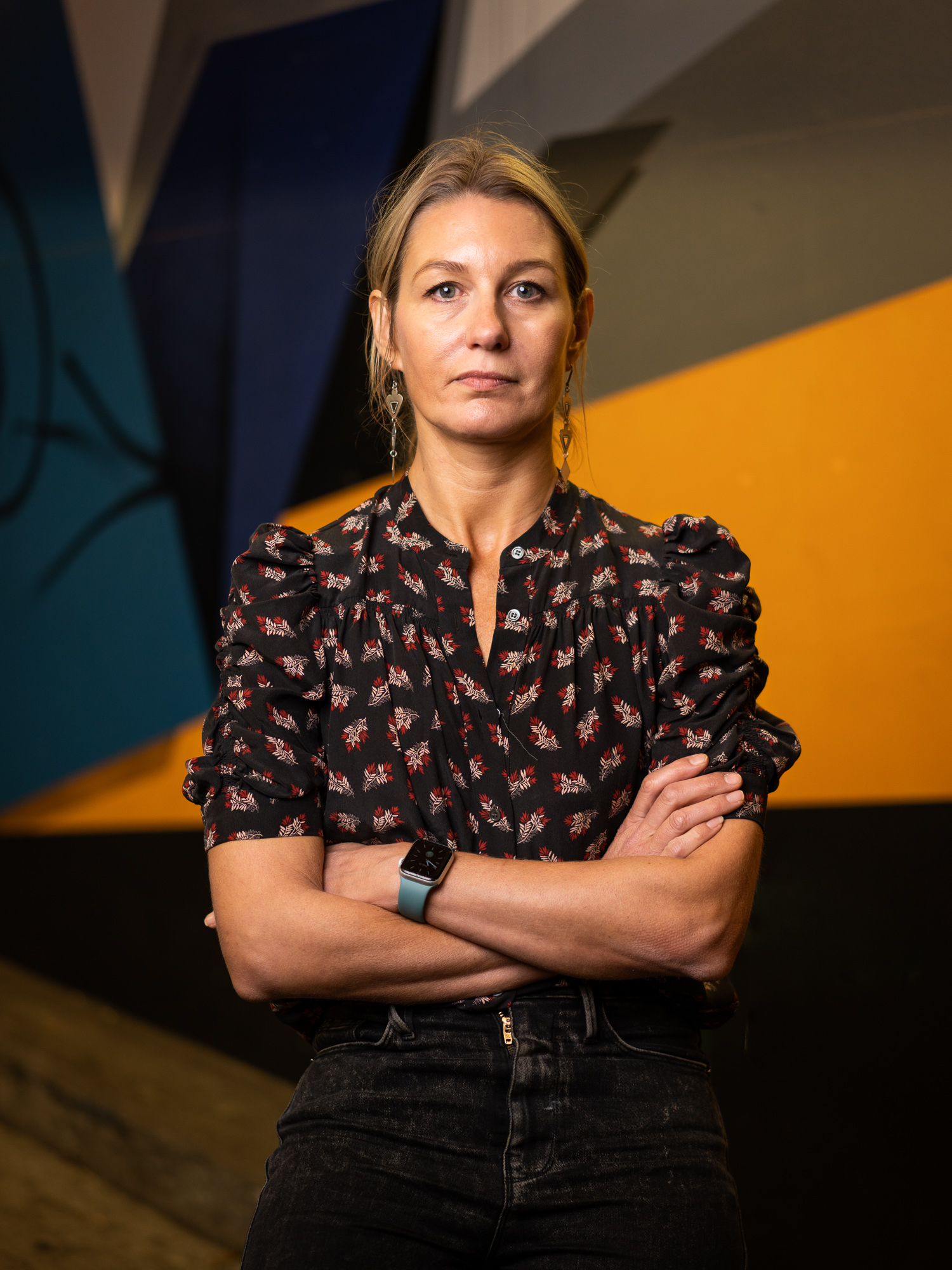